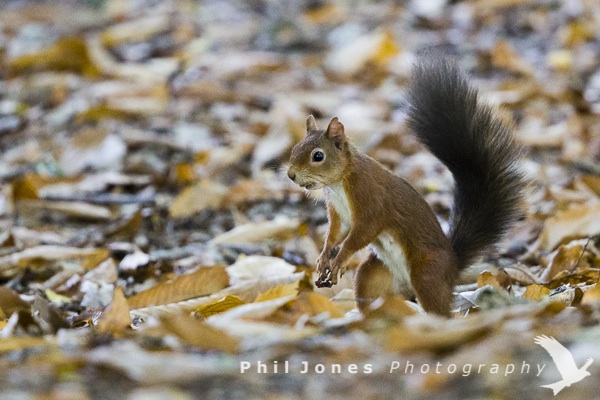 Sarah and I have been looking for a good spot to see red squirrel for some time now - have tried Anglesey to no avail (they are there - we just haven't seen them) and glimpsed them in Scotland. This trip though we were on a dead cert to see them on Brownsea Island. I looked the place up online and got a hot tip for the feeding station in the Dorset wildlife reserve on the island. We headed out there one bright sunny morning; crossed the estuary on the chain ferry and then took a motor boat to the island. On the island we went straight to the reserve and followed the paths via several bird hides (some great waders and another tick for avocet) before getting to the feeding station where tractors, strimmers and lashings of people were working. Funnily enough no red squirrel here....

Undeterred we retraced our steps and sat quietly in the woodlands behind the church and after a while the squirrels came out to play. We were surrounded by them and enjoyed watching them play and dash around the woodland floor and up and down the trees. Light very low so high ISO.

After lunch we returned to watch some more and were treated to an extended bell ringing session. Funnily enough no squirrel this time...

All in all great fun and I was well behaved(ish) and was allowed some chocolate mould and lashings of lemonade (cider) while incinerating Sarah's dinner over the barbecue. To make amends I did make sure that she had lashings of red wine to wash down the meal.

This picture is one of the red squirrels looking around on the woodland floor.

Photograph of Sika deer and Durdle door on Facebook page.